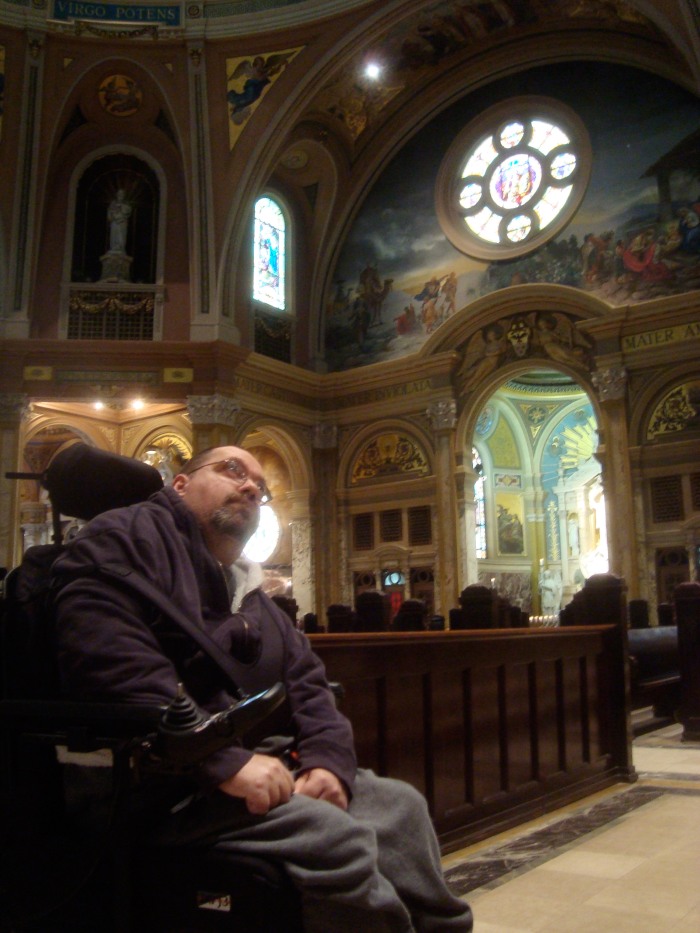 13 thoughts on “Lost a Friend”

Leave a Reply to The Artist Monk Cancel reply