I found this old sketch that I had done from life many years ago. I like to scan my drawings before I paint them. Its a way to save the drawing that will be covered up with paint. From the black and white image I can make prints up that can be painted later or even be sold as prints themselves. I didn’t really have an image in mind when I started to paint this. Once I did the sky the dye was cast, and I built off of that.

I found myself parked behind an old church on the rez. The moon gave me just enough light to see the sketchpad and a faint image of the ink I applied with a pen. Drawing blind I call it. A common occurrence when drawing at night. Looking at the subject more than the paper allows me to remember the scene which I later try to re-create with watercolors. Often I appreciate the sketch more than the final piece. What was I doing on the rez in the middle of night? What happens on the rez stays on the rez. Sorry. 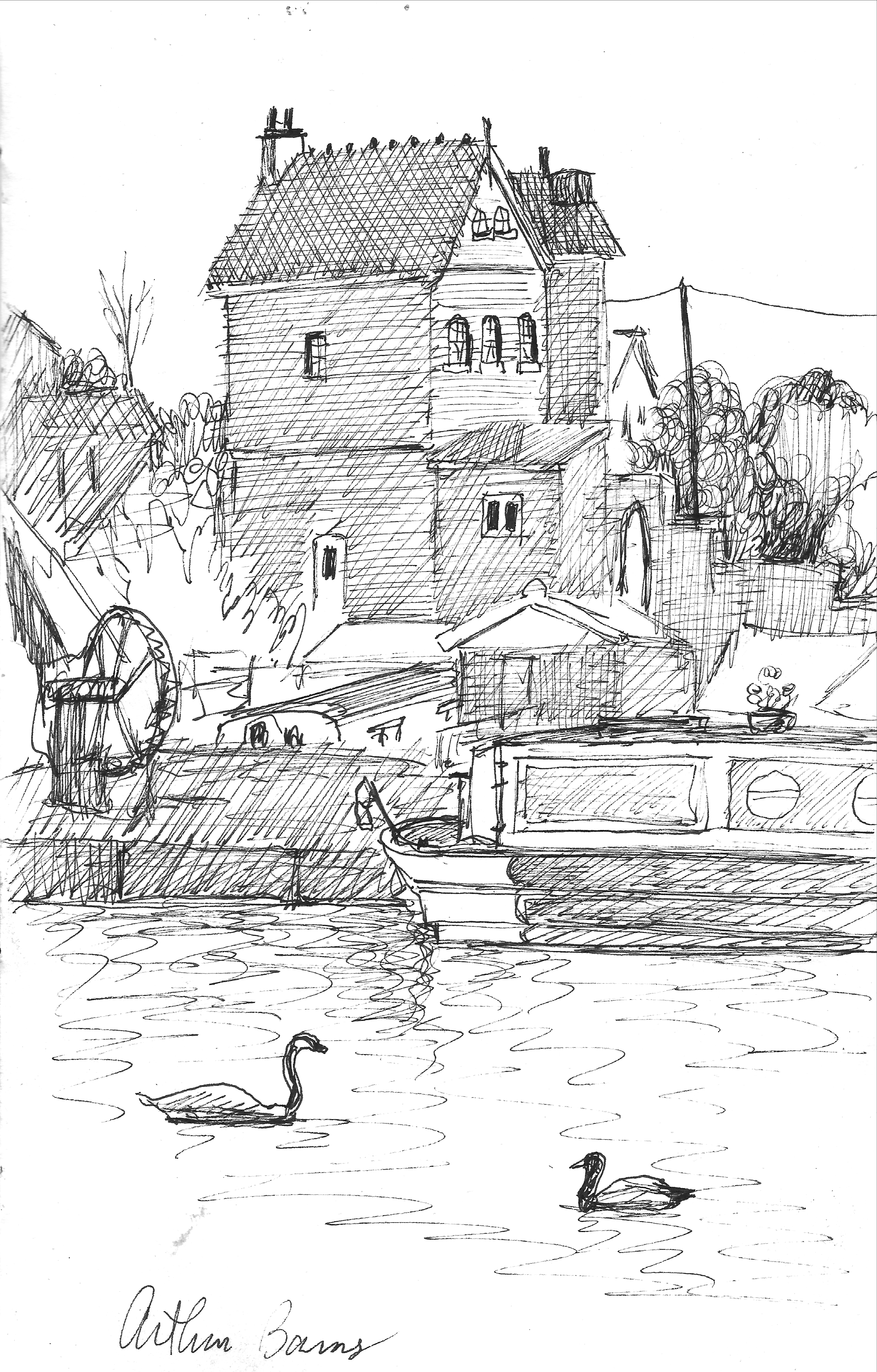 I did this quick sketch while hiking the Bridgewater Canal in my mom’s hometown of Runcorn in Cheshire England.  One of my favorite places to walk. In the year 2016 AD. #www.arthurbarnes.com 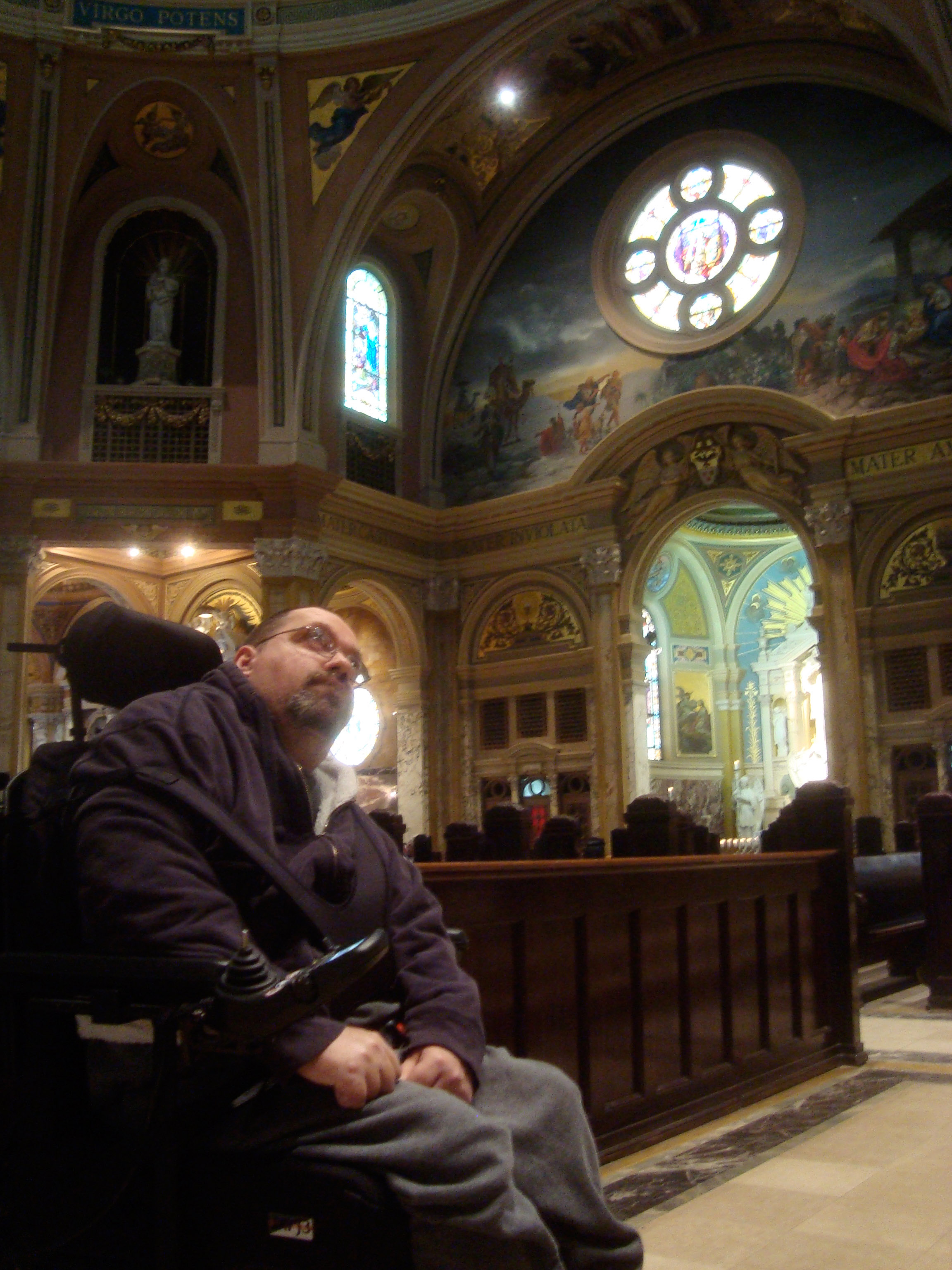 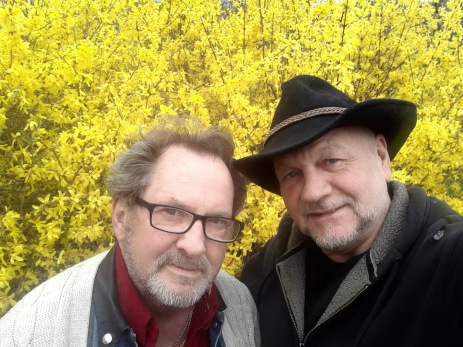 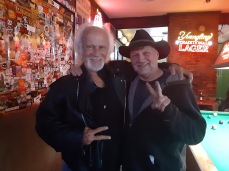 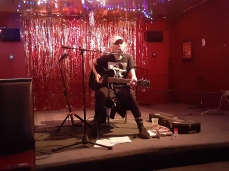 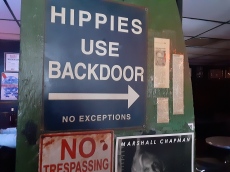 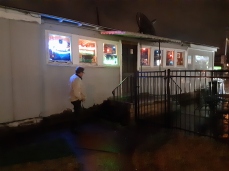 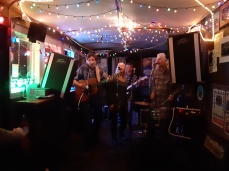 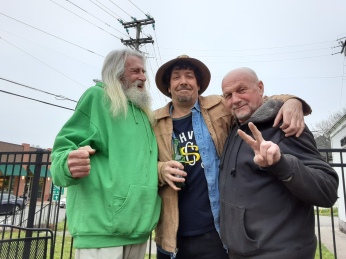 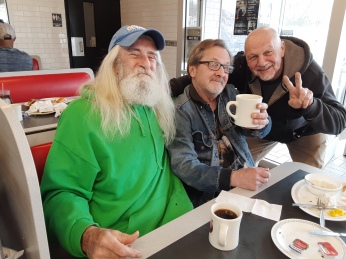 The trip to Nashville to visit old friends and to heal the wounds of departed loved ones that Duffy and I had planned for months got cut short.  We were already in Tennessee, almost into Nashville when we got the first clue that things were going to get rough. We heard that the memorial for our friend Dave Olney at the Springwater on Sunday was cancelled due to the Coronavirus. We got into town Friday night and spent the night with our old friends Gael and Susan who live outside of Nashville. I love going there and seeing my art hanging all over the place. They had been early supporters of my work. We went to the Springwater the next afternoon where we found the owner Terry at the bar. Duffy was running the bar when the owner bought the place decades ago. Duffy used to sleep on the pool table. Driving around he would point out places he slept. “See that church courtyard? I slept there for a week once.”  Duffy has a million great stories about the old days in Nashville back when it was just an international small town. He hung around with some of the greats. I left Duffy at the bar to reminisce with Terry and went over to Marathon Village to touch base with Barry Walker. Marshall Chapman played the Springwater that afternoon. The place was almost empty and they shut down the next day but we got to see her show. I also finally got to meet the legendary Chris Gantry who also played a couple of songs. Marshall Chapman continues to do weekly live feed shows there that in part supports the employees of the Springwater. Check her out! That night we got to see our friends The Limitations play at Browns Diner. I hope to get them to play the cobblestone sometime in the future. They are a fun band. Some of the friends I had hoped to see did show up there so we did get to see a few friends. It shut down the next day.  Duffy’s main goal of the trip was to perform his new poem about Charlie Fenton turning him Irish for Charlie. We did get to do that and I mended the fence that I made for Charlie that had sustained only minor damage from the tornado that ripped up the neighborhood next to him. In our travels we got to see some of the damage done by that terrible tornado. Just as Nashville was on the verge of recovery the pandemic hit. The pandemic which would soon take the life of Nashville’s greatest treasure….John Prine. Sad times in Tennessee these days. We left the next morning for Duffy’s home in Virginia. Before I headed back to New York from there we went to his favorite bar for a couple of drinks. They closed down the next day too. I guess we made the best of our trip. Took it to the limit. We have been home a month now without any symptoms so it looks like we dodged some bullets.

Duffy and I are on the road. After losing his lovely daughter Yvonne last year we discussed a trip to Nashville together to visit our friends as part of his healing. I have since lost my mom so it will be healing for me too. We made it to Nashville yesterday but we are only in town for the weekend.

I stopped by some friend’s house and got a pic of me with a painting I had sold them many years ago. Old friends aren’t always people. I did this painting in Tennessee.

Sometimes when I look through old sketch pads I am reminded of places I have been. If only I was better about dating things. Still good memories for me. #www.arthurbarnes.com

“Do not travel far when looking for a wife,” is an old Chinese proverb. I don’t know if this is true or not having been married only once. Apparently, I either traveled too far or not far enough. But I can say this is true when looking for a subject to paint. One can travel all day looking for the “perfect” scene and not have any art to show for it. When John Singer Sargent would go off with a group of his artist friends to paint from life somewhere his friends were impressed how few steps he would take to find a subject. He wanted to spend his time painting not traveling. This has been an issue with me as I love to travel… to know what is around the corner or over the hill. But to draw and paint one must stop moving. A short drive or walk from my cobblestone provides ample subject matter for me. Yesterday I parked on a back road close by and drew a picture of a old barn. I worked directly in ink on watercolor paper. I spent this morning painting over the drawing in watercolor.   6″ x 10″ 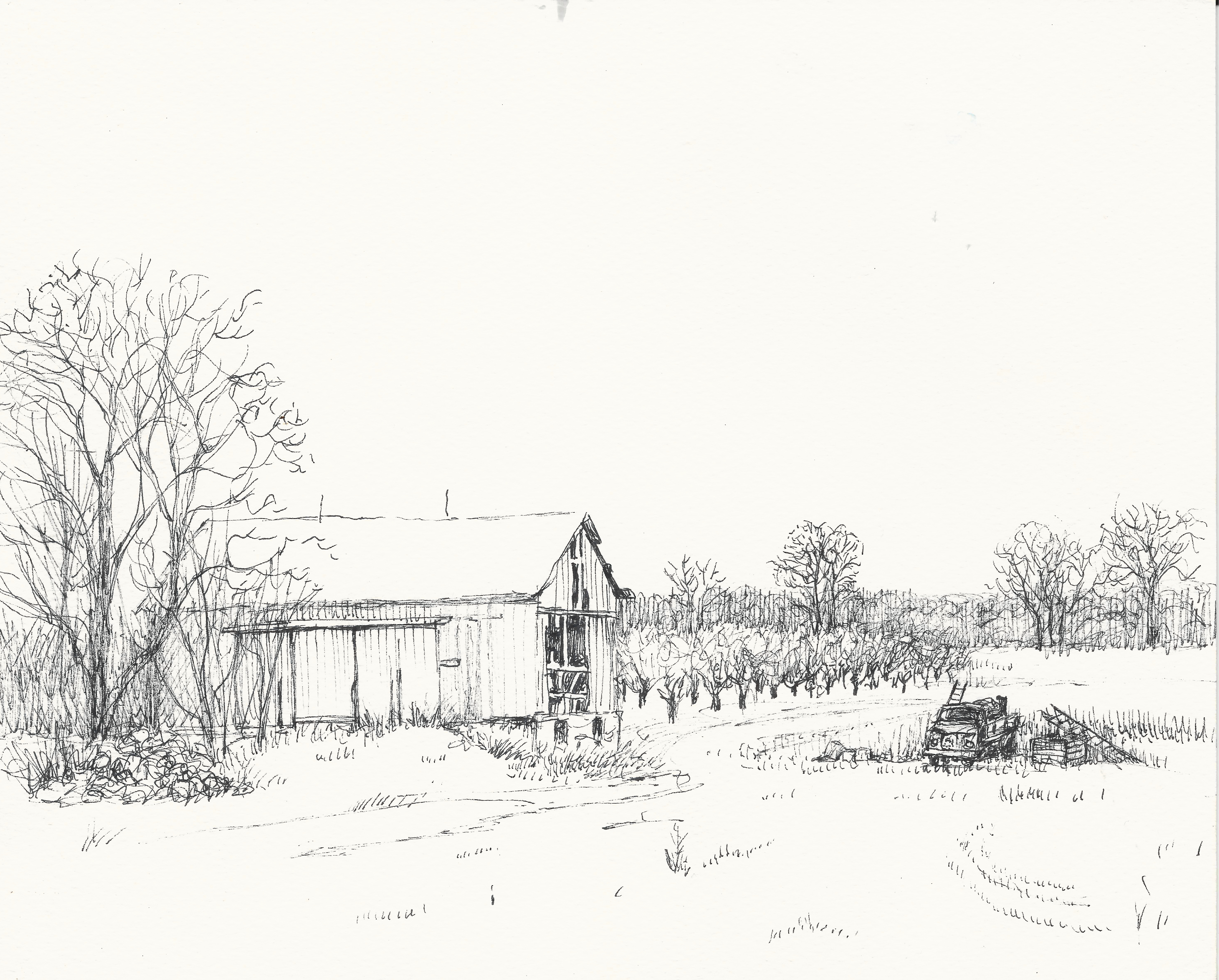 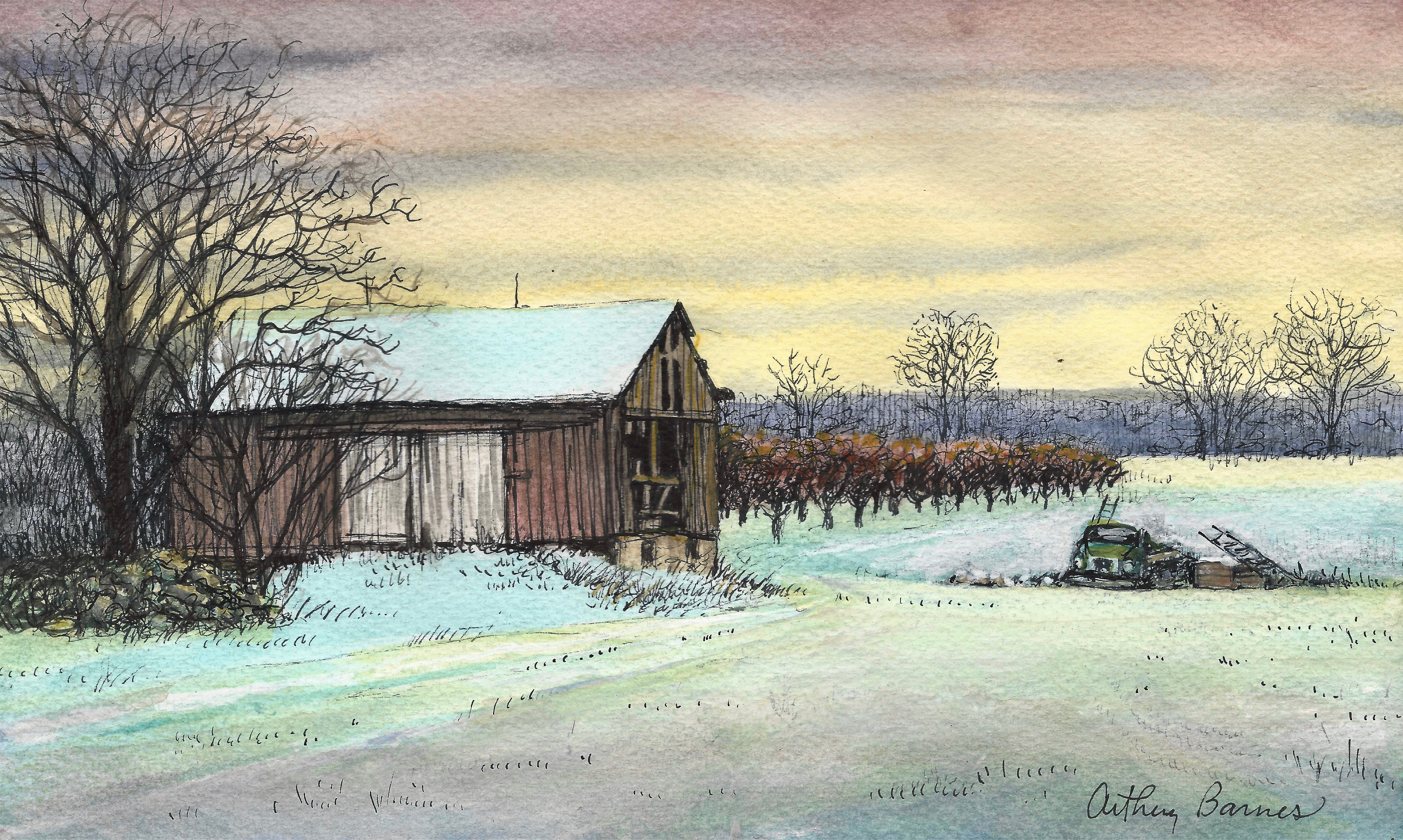 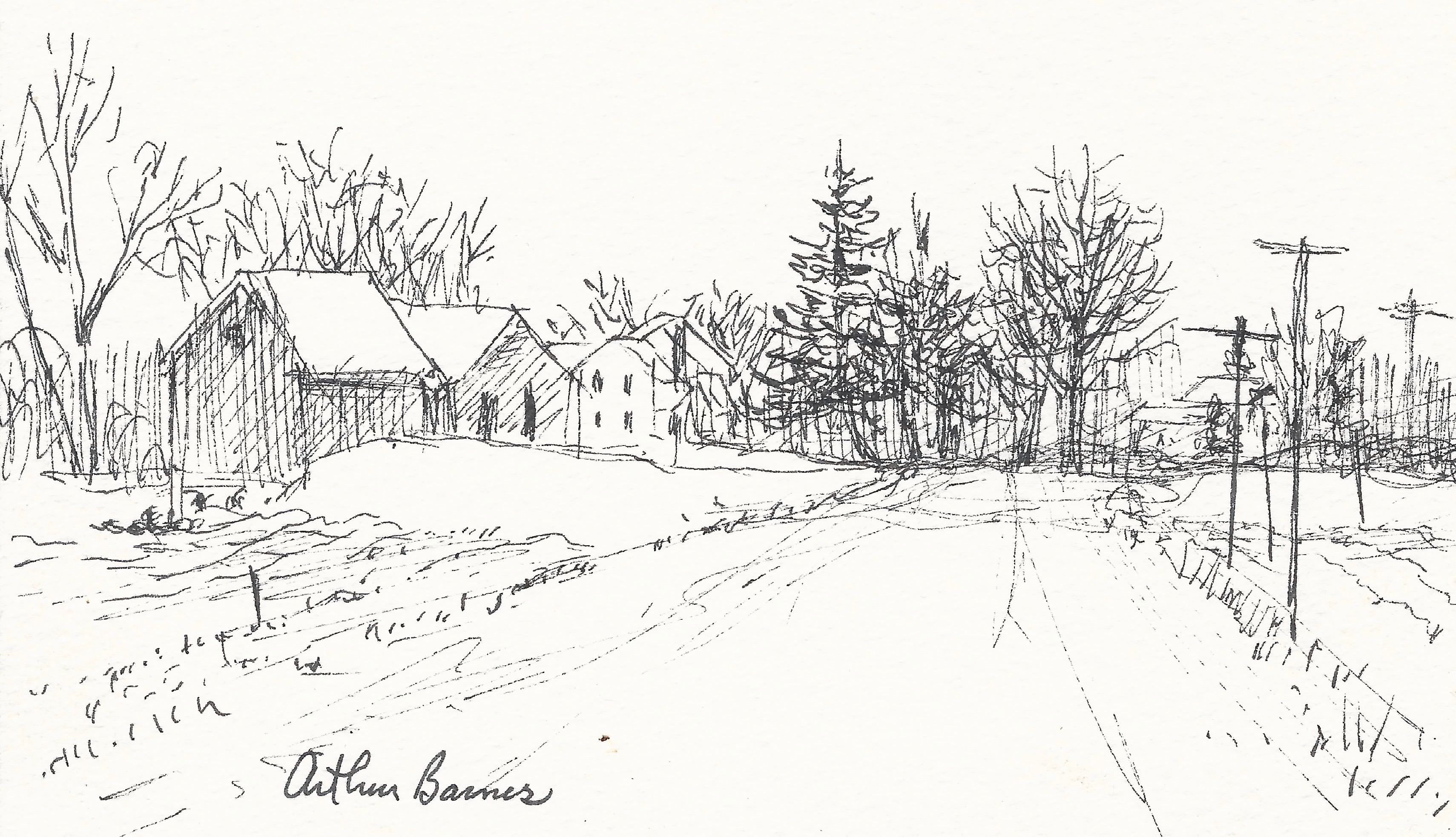 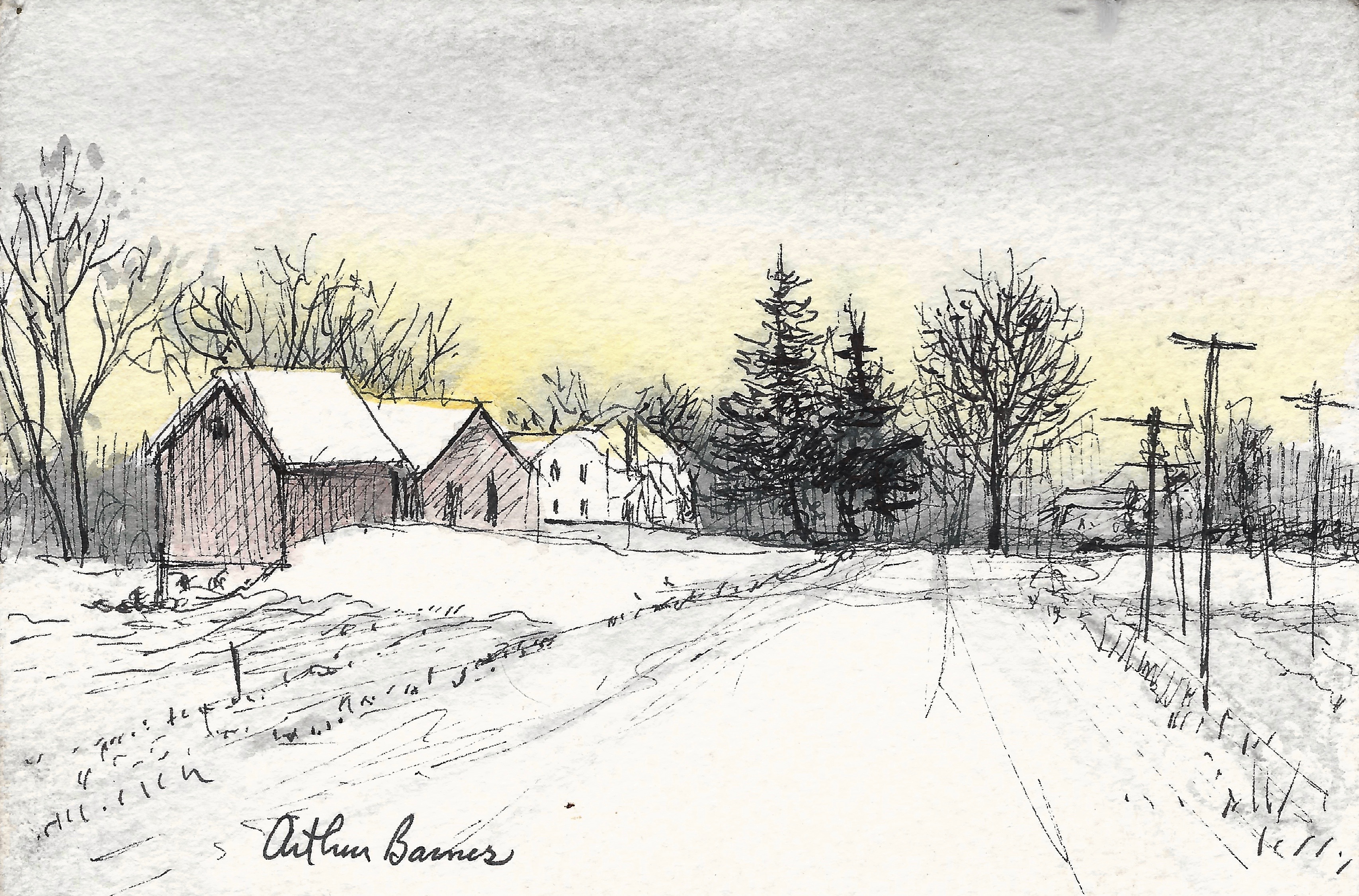 I pulled my truck over to the side of the road the other day and did a couple of quick sketches in ink on a little postcard sketchpad. I then painted watercolor over it.